I am a NCTJ-qualified digital and print journalist and have worked for the Daily Colchester Gazette and the Clacton Gazette since March 2019.

On a daily basis I source and produce an eclectic range of stories before determining how best to present them across multi-media platforms.

I also regularly attend and cover breaking news incidents and press conferences at which I photograph and film content, interview eyewitnesses, and present Facebook Live videos.

I have also recently created and launched The Gazette Talks - a video interview series in which I speak with everyone from business owners and community figures.

Previously, I was a freelance writer for Acoustic Magazine. I interviewed the likes of George Ezra, First Aid Kit, Frank Turner, Lucy Rose and more – some of which were cover features.

In my spare time, I am the editor and co-founder of LOCK Magazine - a free, self-funded print music magazine that is dedicated to championing female musicians and bands.

My words have also been published by The Independent, NME, MTV News, ZOO, Louder Than War, Little Indie Blogs, It's All Indie and Spindle.

Prior to finding full-time employment within the journalism industry, I carried out work experience placements at Channel 4, The Independent, NME, MTV NEWS, FHM and ZOO magazine 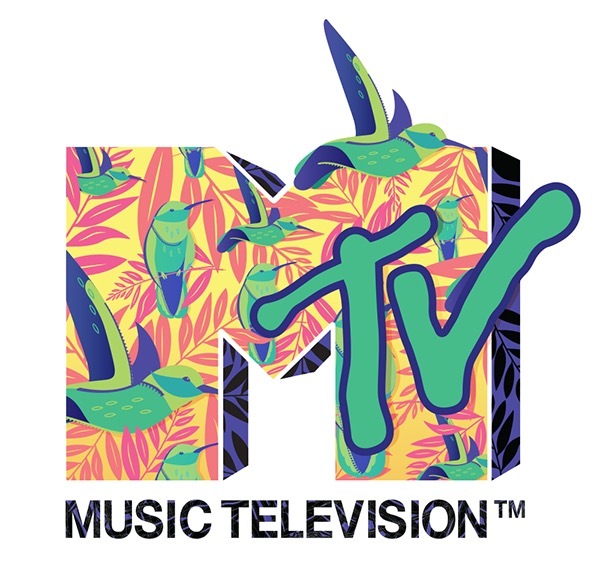