My name is George Henry King and I am a 25-year-old NCTJ-qualified journalist and editor.

I am a news journalist for the Clacton and Frinton Gazette.

I am also an entertainment writer for the Daily Gazette.

Previously I was an interviewer/feature writer for Acoustic Magazine. I interviewed the likes of George Ezra, First Aid Kit, Frank Turner, Lucy Rose and more – some of which were cover features.

In my spare time, I am the editor and co-founder of LOCK Magazine - a free, self-funded print music magazine that is dedicated to championing female musicians and bands.

My words have also been published by The Gazette, The Independent, NME, MTV News, ZOO, Louder Than War, Little Indie Blogs, It's All Indie and Spindle.

Whilst studying and working full-time, I carried out work experience placements at Channel 4, The Independent, NME, MTV NEWS, FHM and ZOO magazine 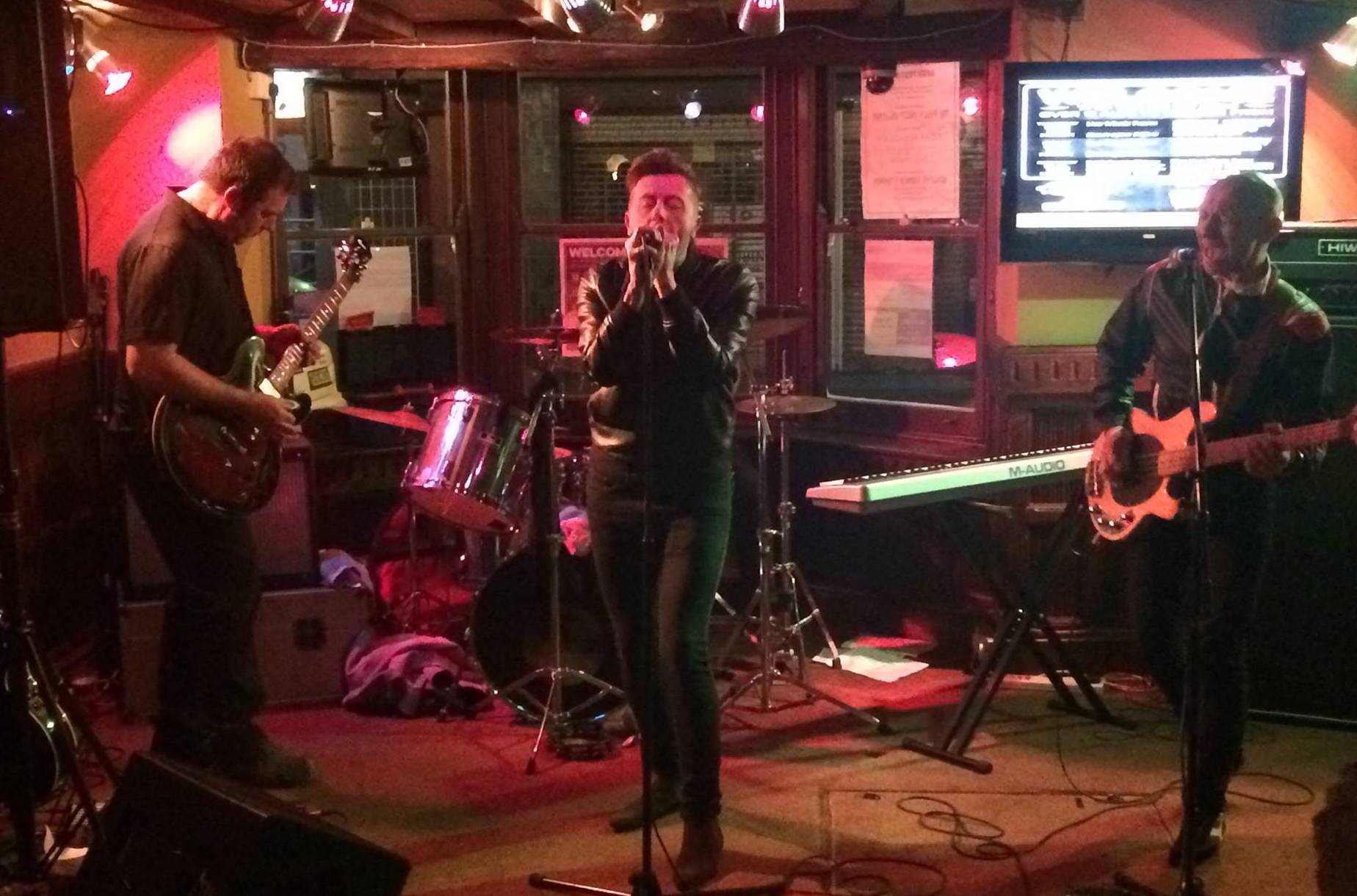 A four-piece band from Clacton-on-Sea are preparing to celebrate their 10th anniversary, with a two-hour, rock ’n’ roll extravaganza.

The Lowriders, who initially formed in 1998 under the name Freud, will perform two, hour-long sets, and have roped in additional musicians to bolster their live sound.

According to frontman David Garlick, the group will perform a variety of newer and older material, including tracks such as ‘Big Moustache’ and ‘I Am Soldier’.

The free show will take place on the 8th December at the Kings Arms, St Osyth.

Here, David Garlick speaks ahead of his band's gig: